So I'm going to try and review a thing again. We'll see how this goes!

So, let's think back to 1983. Indiana Jones had just come out two years ago, and the sequel was on the way the next year. Tales of the Gold Monkey was on TV. There was a sort of retropulp revival going on, and naturally, at least one game company decided to try and capitalize on that.

That's right, we're talking about Flying Buffalo, Inc, creators of Tunnels and Trolls, and the game by some freelancer no one had ever heard of named Michael Stackpole.

That's right: It's time for: 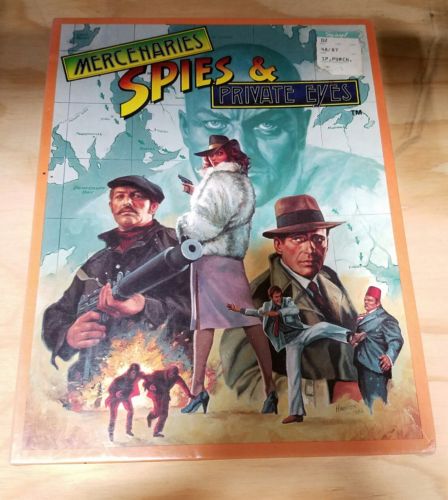 The thing about MS&PE is that it's pretty much "Heavily houseruled Tunnels and Trolls." Like, not even kidding; the main difference is that they've tacked on a not all that great skill system.

So to talk about this game, we've got to talk a little bit about T&T. 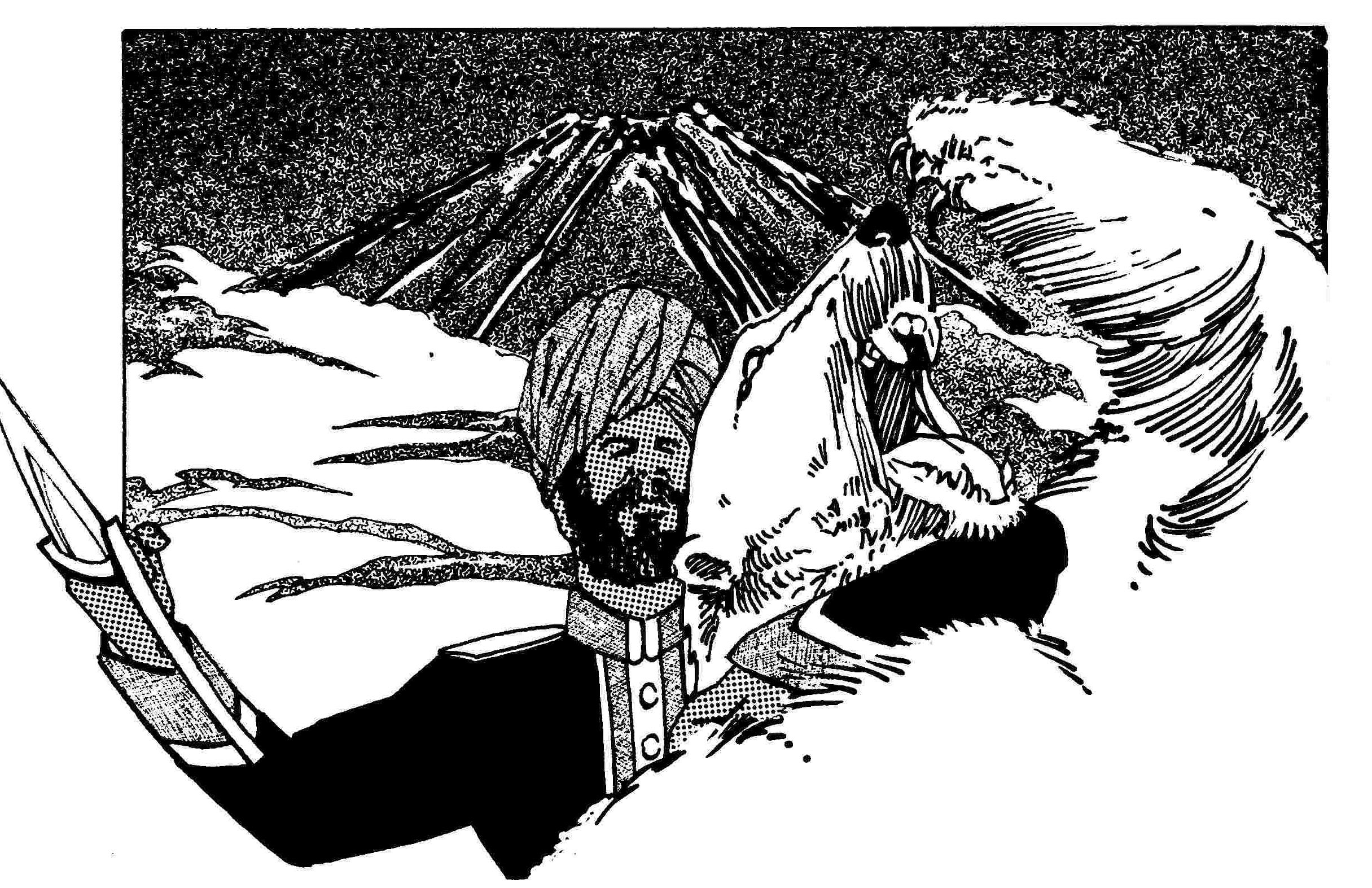 T&T was one of the early challengers to D&D; with an unsurprisingly similar stat spread, classes, levels and so on. It did, however, do several things fairly differently, some of which are kinda neat: for example, most monsters had basically one attribute: A monster rating, which counted as hit points and determined the monster's dice to roll in a fight.

It also didn't really have a 'to hit roll' in basic melee combat. instead, each side would roll all their dice, add all their bonuses, and compare totals; the losing side would take the difference as damage and divide it among everyone.

It also had a sort of built in system to improvise crazy stunts, the saving throw. Unlike a D&D saving throw, the T&T saving throw was used for things like I wanna try to roll between the giant's legs and cut his hamstrings'- the GM would say "Okay, that's a level 2 dex saving throw, and then rule on what benefit you'd get. (A suggested option would be, to, say "If you make the roll, even if you lose the contested melee roll, you can apply your rolled damage to the enemy- this is how missile weapons and some spells worked, for example.) You might make a luck saving throw to avoid surprise attacks, a strength saving throw to push heavy objects down.

Mercenaries expands on the saving throw system (and throws out the kinda rudimentary T&T classes) to add a skill system.

(As a side note, editions before the most recent revival of T&T featured what may be some of the first muscle wizards in gaming- all spells were cast in T&T by spending some of your strength, which doubled as fatigue. The swolest wizards could cast the most powerful spells.)

Anyway, that's enough T&T. Next time we go in depth into MS&PE.