Accidents of Birth by PurpleXVI

So some INCREDIBLE JACKASS got me this thing. It's a Chris A. Fields supplement, 11 pages, about birth defects. After reading this I am starting to be actively convinced that Chris "Abomination" Fields is some sort of clairvoyant menace, specifically trying to make ME miserable. He's fucking with my head!

I crack open the book and, I see no horrible art. Instead we start off with some templates that are... actually ideal for some archetypal villains!

The very first is one that basically lets a brute and a brain combine their abilities, each making up for the others' deficiencies. Essentially you can make D&D's version of Master Blaster, this is kind of cool! The next one is for making two-headed creatures, and hey, the multi-headed-yet-dimwitted guardian that the heroes have to outwit is also kind of an archetype by now. Admittedly more an archetype of comic fantasy than high fantasy, but still! Not all games have to be incredibly grimdark.

Fibrous Regeneration provides an instant regeneration ability that slowly makes you more and more hideous as you replace skin and tissue with plant matter. He doesn't do much with the idea(it just drops your Charisma and makes you better at hiding in forests), but it's a damn cool idea. Hell, it could be a class or race idea entirely in itself!

The few things that tough on some real biology, like hemophilia, are actually NOT completely and outrageously wrong about them, and even suggests a few things on how they could be adapted to "fantasy biology" rules. Quite a few are based on stories or folklore, or kind of interesting. For instance, "Rakshaic Hands" reverses the character's wrists, so his knuckles are pointed inwards/downwards, and because of the association with spellcasting tiger-demons, he becomes a bit of a better spellcaster(if he chooses to be one).

I mean, I can even gloss across the "Sexual Malformation" one, since it's very curt and basically says: "due to mutilation or genetics your dude/lady-bits are messed up, this makes you insecure and gives you trouble in some social situations."

I'm breathing a sigh of relief, that this thing will not hurt my head. But Fields. FIIIIIIIELDS. HE HAS PLANTED A TRAP FOR ME! THIS FUCKING THING IS ALPHABETIC, AND THE LAST, THE VERY LAST "DEFORMITY" IS...

It's like he's under some sort of gypsy curse that forces him to destroy everything he creates, allowing him to fly SO CLOSE to creating something inoffensive or actually good, but eventually making him take a dump on it anyway.

Some art from Guide To The Known Galaxy 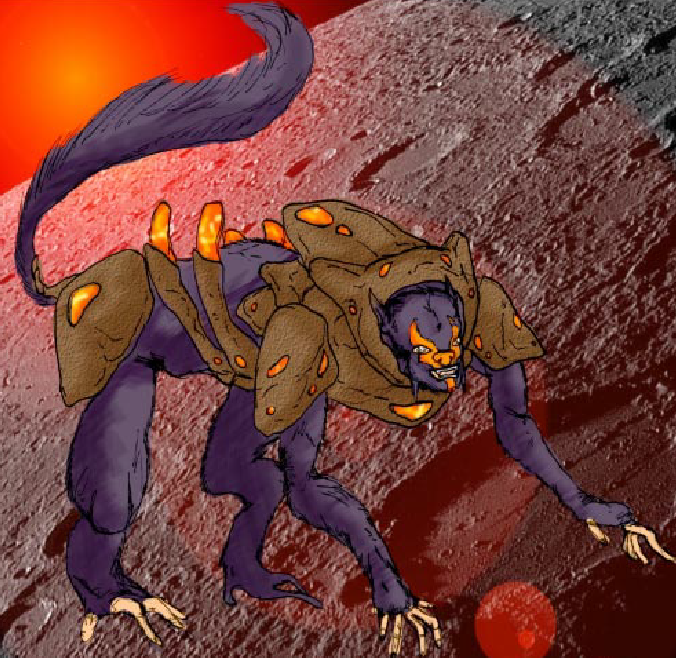 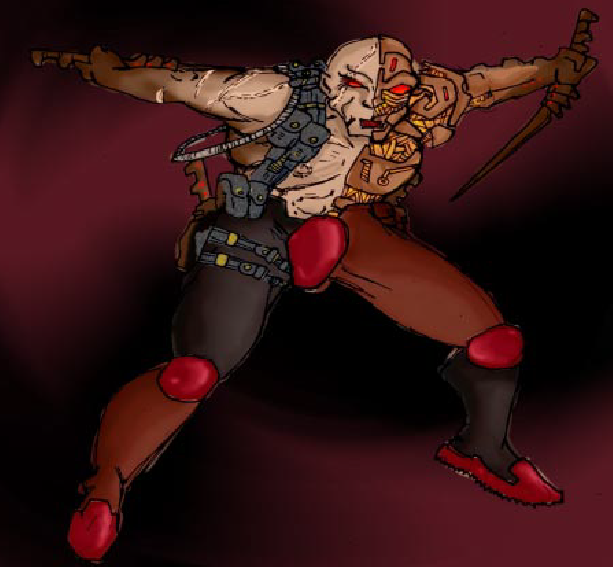 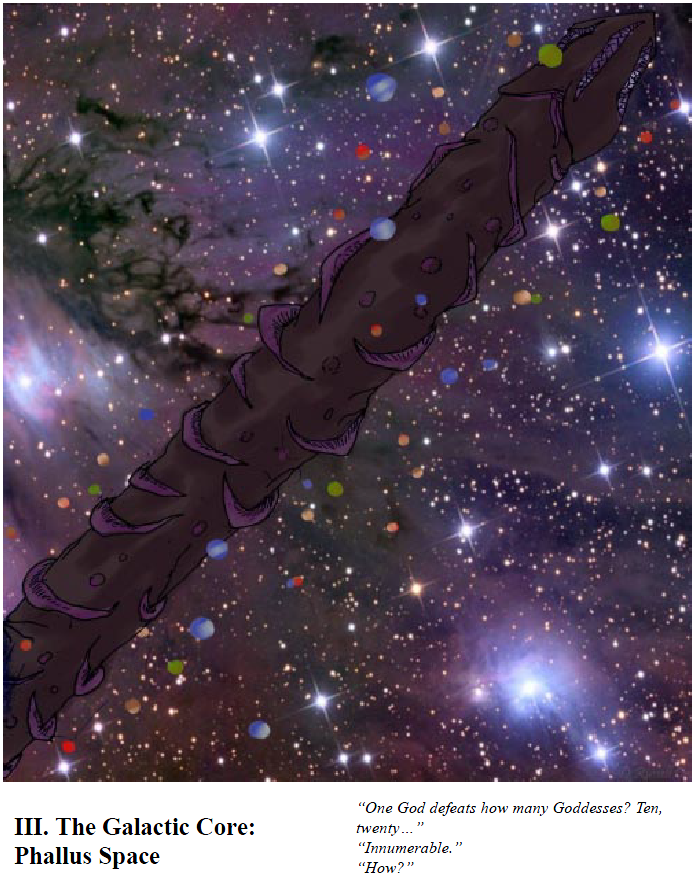